We — humans, that is — seem to be irresistibly drawn to fire, as much for its beauty as for its destructive power. The sheer force of it can be mesmerising.

The lava lake atop Mt Nyiragongo is one of my favourite places on Earth. I inevitably find myself enthralled by the ever-shifting pool of fire, and —without an assistant or a remote control — this was the sixth or seventh attempt at a timed self-portrait. Everyone else had gone to sleep and I was left alone at the crater edge, unable to tear myself away from a sight able to evoke so many different thoughts and emotions.

Lava is a primeval sight, a symbol of how our world came into existence as well as of how previous ones met their end. Fire, in all its natural forms, is a source of both death and rebirth.

The same can no doubt be said about us: capable of incredible beauty, creativity and insight as well as of mindless destruction of the world around — and of our brothers and sisters. Today Rwanda remembers the 1994 Genocide against the Tutsis. 7 April is a reminder of the very worst and darkest aspects of human nature, but also of our ability to rise from the ashes, to forgive and try to understand, to start anew. Like a phoenix Rwanda has re-formed itself, turning into one of the most impressive countries of the African continent.

Don’t miss our extensive interview with Marcus and head to his website for even more. 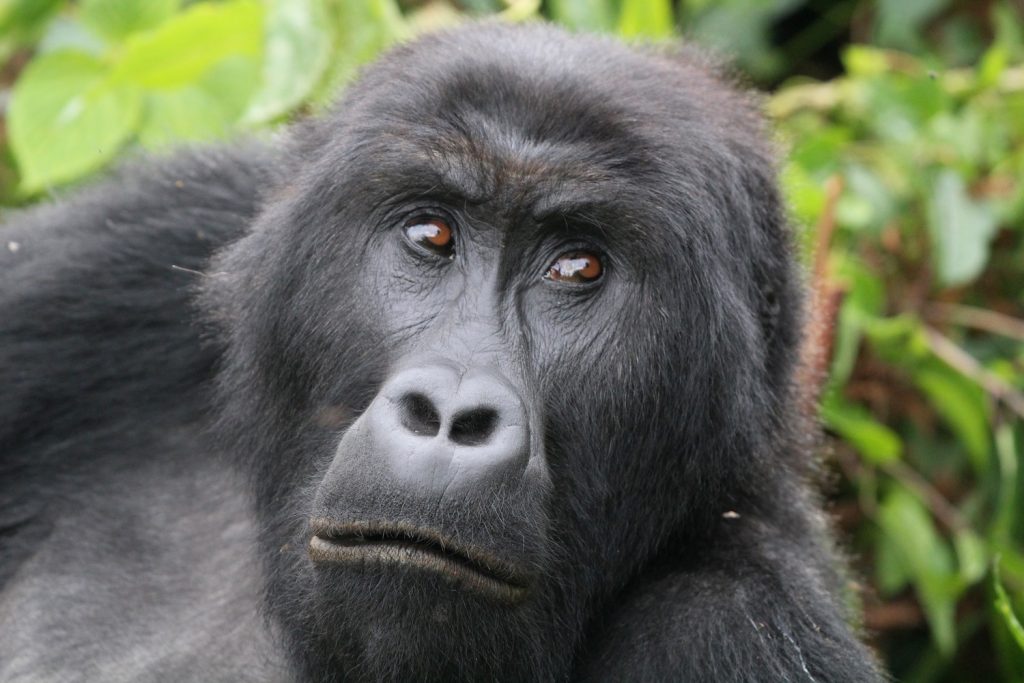 Jambo sana! I am Amy Porter, a wildlife behavioural ecologist and conservation biologist with a special love of primates and birds. I am from the… 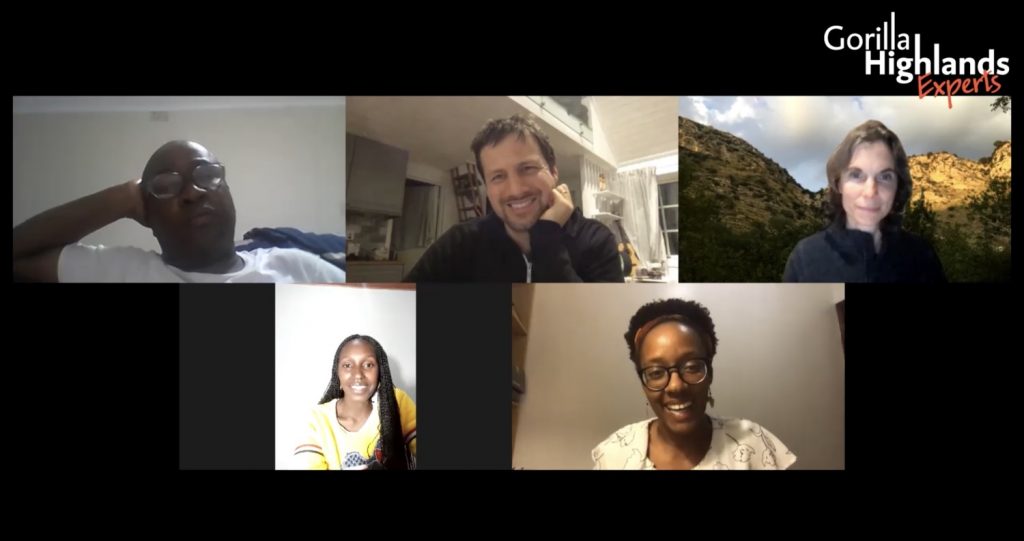 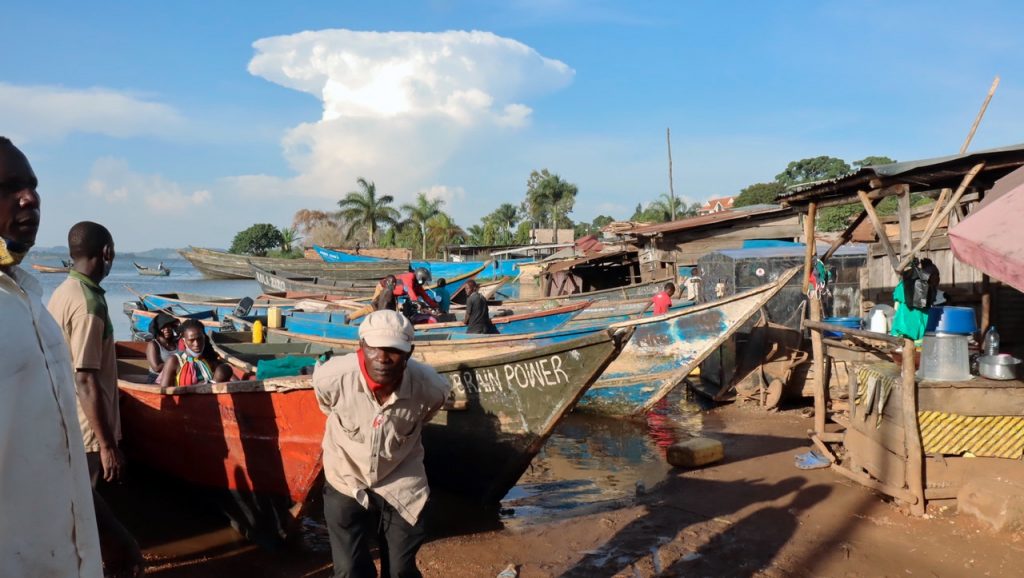 We are Mari and Niels, 25 and 23 years old and both students of International Cooperation at UCLL in Belgium [external link], ready for our Ugandan adventure at Lake Bunyonyi.…